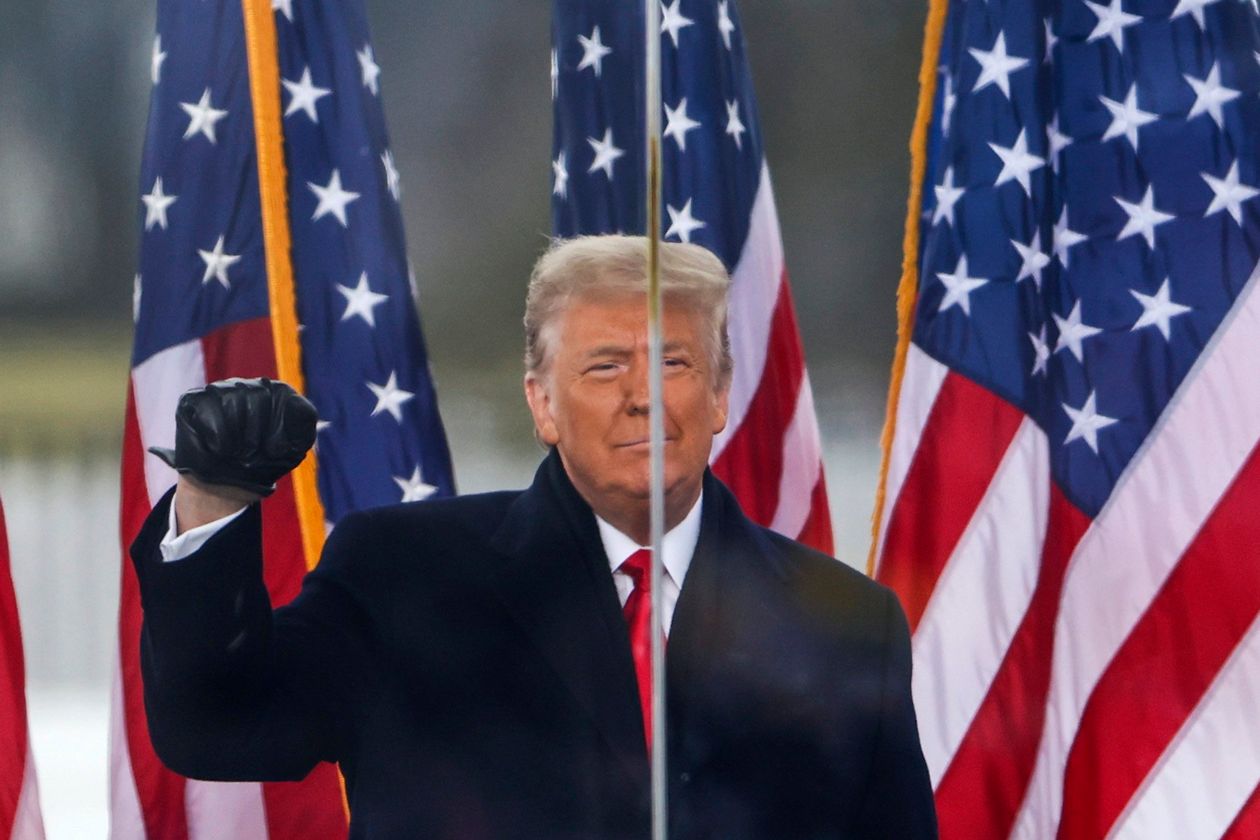 President Donald Trump acknowledged his election loss and condemned an attack on the U.S. Capitol in a video on Twitter Inc. late Thursday, a day after his support for the attackers led to bans from social-media companies.

In his first tweet since he was forced to delete three previous posts and serve a 12-hour ban from the service, Trump said Thursday he was “outraged by the violence, lawlessness and mayhem” in Wednesday’s assault on the U.S. Capitol by Trump supporters.

“To those who engaged in the acts of violence and destruction: You do not represent our country,” Trump said “And to those who broke the law: You will pay.”

In a Wednesday post, Trump proclaimed his love for the riotous mob that attacked the Capitol, leaving five people, including a police officer, dead. Twitter TWTR, -1.75% forced Trump to remove that video, and warned that more infractions would lead to a permanent ban; Facebook Inc. FB, +2.06% banned the president from Facebook and Instagram on Thursday, and other platforms followed suit.

Thursday’s video took a different tone than Trump’s public pronouncements since the Nov. 3 presidential election that he lost to former Vice President Joe Biden. He finally acknowledged the loss after weeks of false claims of victory and efforts to overturn the results, and that he would soon no longer be president.

“A new administration will be inaugurated on January 20. My focus now turns to ensuring s smooth orderly and seamless transition of power,” he said.

“To the citizens of our country, serving as your president has been the honor of my lifetime,” Trump said in closing. “To all of my wonderful supporters, I know you are disappointed, but I also want you to know that our incredible journey is only just beginning.”